Hero MotoCorp has finally launched the Splendor iSmart in India at Rs 47,250 (ex-showroom Delhi). The bike was first showcased during the dealer conference that was held in Macau last year and later unveiled officially at an event in Gurgaon. The Splendor iSmart features a new technology that has been developed by the company in-house called the i3S. Its green technology that automatically shuts the engine when idling and turns it on when needed, thus giving more fuel efficiency in congested cities. This technology has been first featured in the Splendor iSmart and will later be introduced in other motorcycles. The Splendor iSmart is powered by a 100-cc air-cooled four stroke single cylinder engine that churns out maximum power of 7.9bhp at 7500 rpm and maximum torque of 8.04Nm at 4500 rpm. 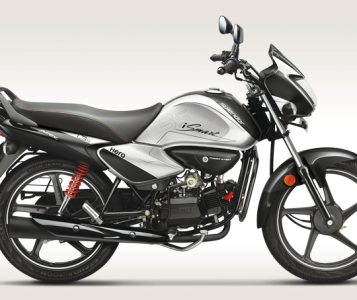 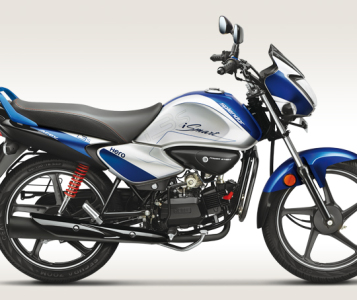 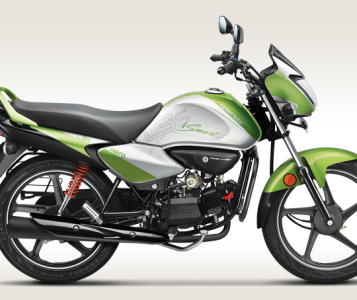 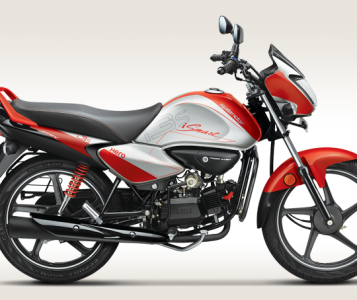